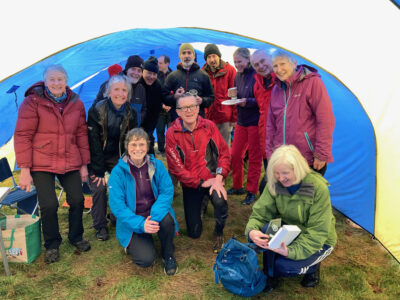 Since we weren’t able to present trophies at the Annual Dinner, due to a Covid-cancellation, these awards were presented sheltering from the wind and rain at the Postenplain CompassSport Cup event on 13/02.

Orienteer of the Year
Rachel Duckworth for her selection to represent Great Britain at the European Youth Orienteering Championships in Lithuania (Aug), and in the Junior World Orienteering Championship in Turkey (Sept, but both cancelled). Rachel is a member of GB Development Squad, and won the Green course and Women’s Golden Boot award at the 2021 CompassSport Final at Tankesley.

Most Enthusiastic Newcomer
Darren Cook has recently joined DVO from Saxons OC and scored for us on Short Brown at the CSCup Final at Tankersley. Darren has offered to coach and plan, and has collected controls.

Most Improved Orienteer
Awarded to Amanda Price for her runs at Chinley Churn, Kedleston, Tankersley and Hardwick; the Great North Run training paid off! (And she makes excellent Italian biscuits!)

Newstrack Contributor of the Year
Graham Johnson for articles in July about the Strava running ‘artist’ from San Francisco Lennie Maughan and September about his and Val’s trip to the French 5 days in the Jura. 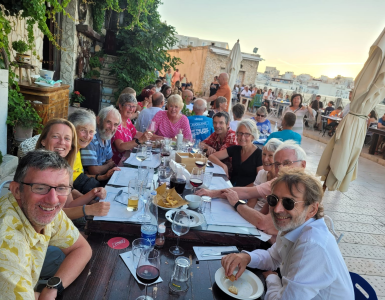 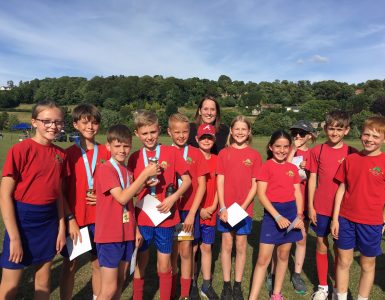 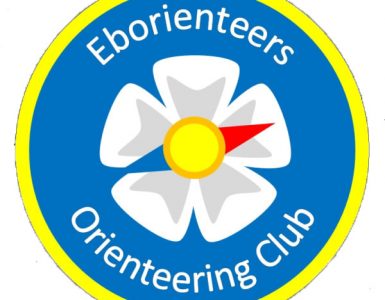